Aiming at problems such as cracking and de-welding of t […]

Aiming at problems such as cracking and de-welding of the spiral fins when the welded auger pipe is combined with wind pressure to drill into the soft coal seam, which can lead to problems such as difficulty in hole formation or even scrapping, spiral grooves are processed in thick-walled pipes by milling chips. Improved drill pipe joints, surface treatment of threads, and developed integral spiral drill pipe. 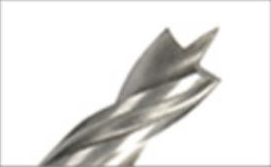 At present, wide blade spiral drill rods are widely used in China, and the spiral blades are mostly processed by hot-melt welding. This kind of processing method has higher requirements on the welding technology level, and the controllability and stability of the welding quality in the actual processing process is poor. Affected by the level of welding technology, problems such as "over-welding" or "de-soldering" will inevitably occur. "Over-welding" will cause damage to the rod body, and breakage along the welding seam between the spiral fin and the rod body is likely to occur during use;

Manufacturing process of integral spiral drill pipe
This kind of drill rod adopts the integral milling method to mill out the thick-walled pipe. The integral spiral drill rod is developed and applied with parameterized spiral grooves to form spiral fins. Because it is processed by a CNC milling machine, it can effectively control the processing accuracy of the spiral groove. The formed spiral blade and the rod body are integrated, and the material is the same as the drill pipe parent body. The performance is greatly improved, which solves the problem of traditional welded spiral drill rods. Problems such as welding, weak welding, and fast wear of spiral fins. 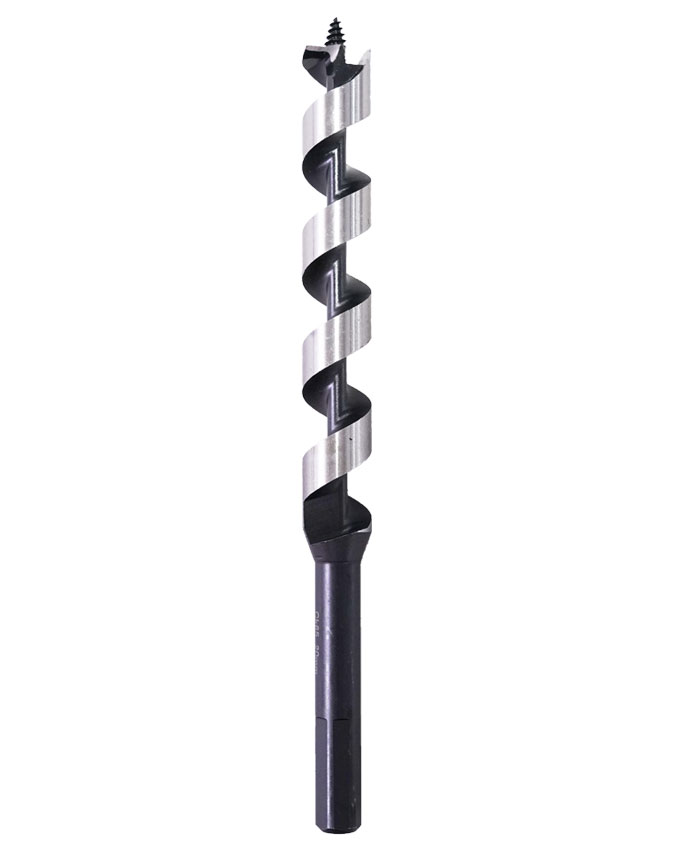 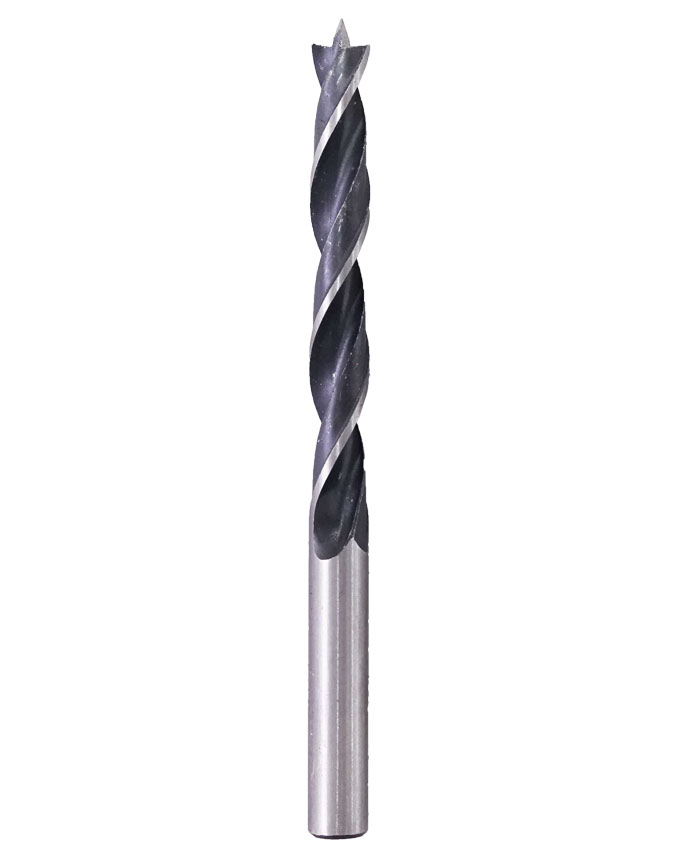 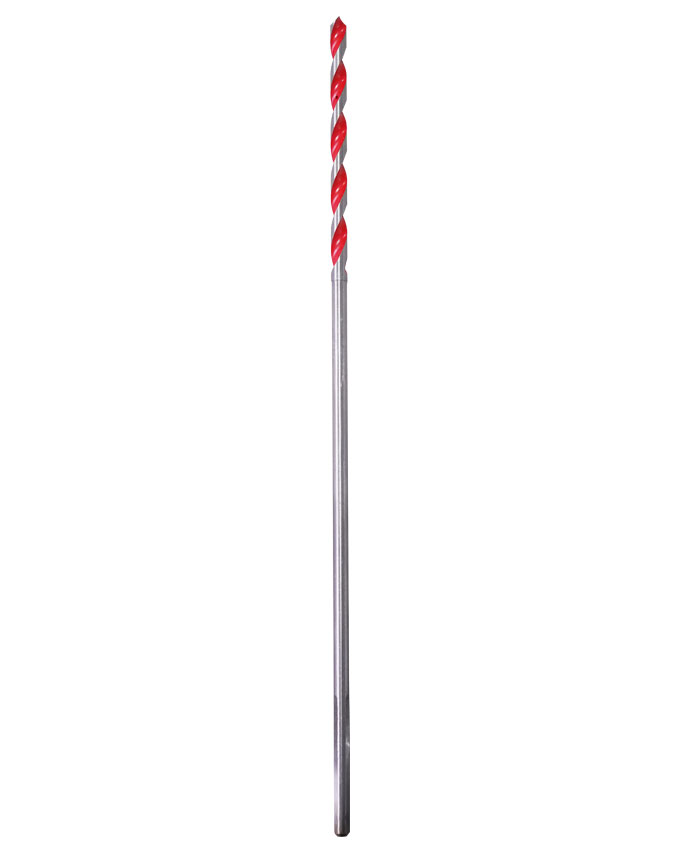 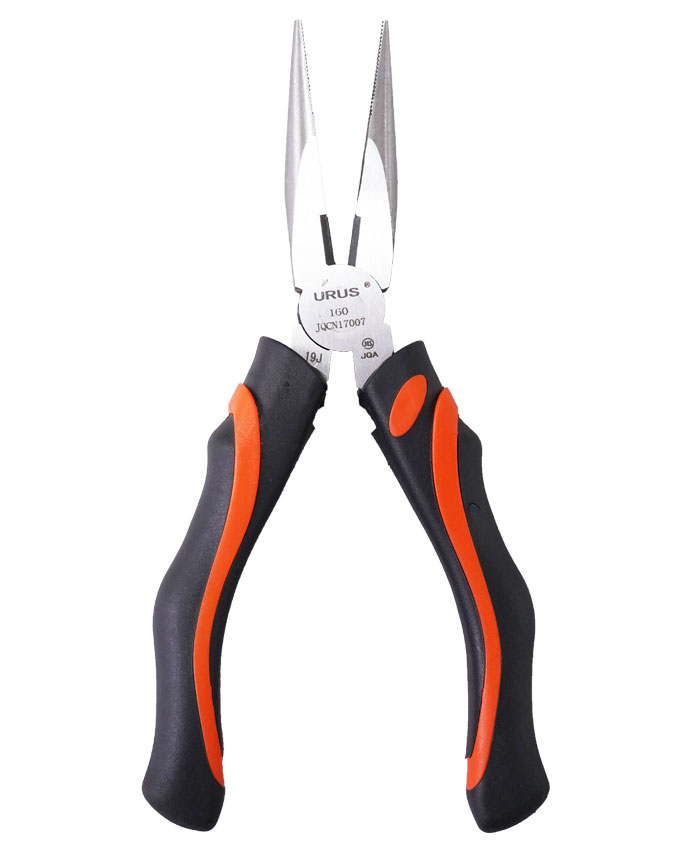